Indonesia and the Valley of Ambiguity 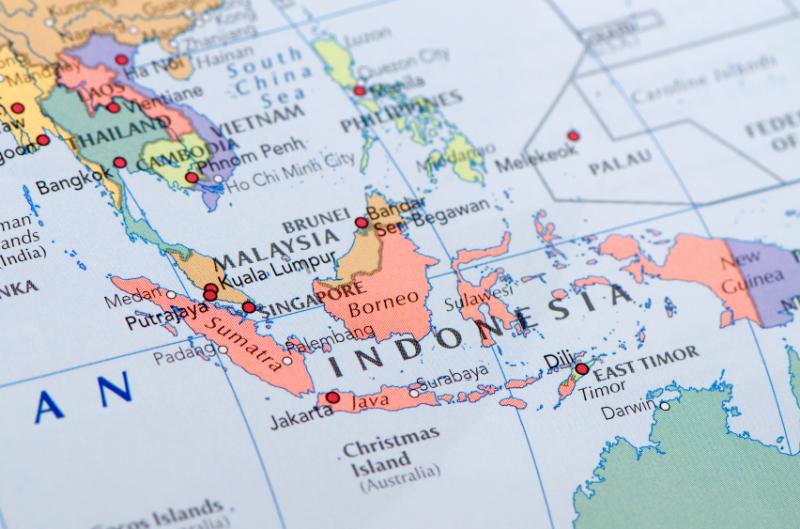 Adam Smith once remarked that "on the road from the City of Skepticism, I had to pass through the Valley of Ambiguity."  That could equally describe where Indonesia is today -- a thriving, vibrant democracy marked by tremendous economic growth and even greater potential, but which is haunted by a brutally divisive past and a future full of unknowns.  In NCF Fellow Ted Fishman's latest article in BloombergBusinessweek, he goes on a safari with Indonesia's president in a quest to understand the ambiguity marking the future of the world's fourth largest country, not to mention the skepticism facing a president who sings, cooks, and generally acts like the complete opposite of his autocratic predecessor, Suharto.

Fishman finds that, indeed, "democracy and commerce flourish in Indonesia."  The country has a popularly elected president in Susilo Bambang Yudhoyono (otherwise known as "SBY") who by all accounts is a decent man with all of the instincts of a southeast Asian George Washington.  What SBY lacks of Washington's bold leadership seems to be almost purposely crafted to keep together a fractious country.  And whereas Indonesia's other competitor-neighbors enjoy rapid growth from exporting manufactured products and, in China's case, plundering the savings of their people to effectively subsidize this growth, Indonesia takes almost the opposite tact.

It doesn't seem to take much to realize that Indonesia's economy thrives off of a growing cohort of middle class consumers.  Jakarta alone boasts some 600 shopping malls.  The streets are engorged every night with people ready to spend.  Fishman describes how cars jam the roads at 10pm or 11pm when the malls let out.

Then there's the corruption.  Indonesia boasts a shadow economy that would be the envy of many free ones.  Corruption is the rotting pillar of Indonesia's government, a hidden and yet all-too open tax, and the farcical currency of justice.  SBY contends that "new democracies need time to clean up corruption," but the student who lit himself on fire in front of the presidential palace this past December begged to disagree.

Indonesia seems to boast nearly all of the marks of a healthy free enterprise system, from the innumerable small businesses dotting the countryside and cities to the increasing focus by all sectors on investing in physical and human capital.  Most significantly, the specter of fear is fading -- the fear of markets, of brutal dictators, of difference and change.  There's so much to hope for in Indonesia.  Those in the City of Skepticism, such as SBY's own political foes, seem to recognize that.

Fishman's quest leaves us then with an Indonesia making its way through the final stretch of the Valley of Ambiguity -- socked in by corruption, proceeding with hope, and aiming for what should be a bright future ahead.