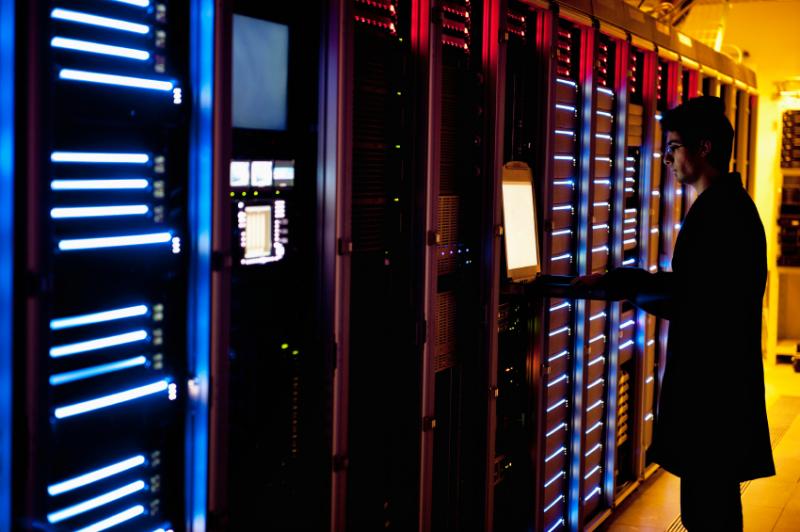 Policymakers and the public are wondering what the next big drivers of innovation will be that will propel the American economy forward and boost growth.  One prospect is “big data”: the explosion of digital information being generated and stored by individual consumers and firms, from start-ups to industrial behemoths.  So far we’ve only scratched the surface of what might be done with all the information that’s being generated every second of the day.

In a recent report called Big Data: The Next Frontier for Innovation, Competition and Productivity a team from the McKinsey Global Institute finds that “the effective use of big data has the potential to transform economies, delivering a new wave of productivity growth and consumer surplus. Using big data will become a key basis of competition for existing companies, and will create new competitors who are able to attract employees that have the critical skills for a big data world.”

General Electric is getting in on the act in a big way.  According to Bloomberg, GE is building out a “$1 billion facility in San Ramon, California, that will be staffed with as many as 400 people.”  The facility is the heart of “GE’s vision for the so-called industrial Internet” and is part of its effort to “build networks that harvest data from heavy equipment, boosting efficiency for commercial users such as railroads and airlines.”

IBM is another firm riding the big data wave.  Jim Corgel of the Armonk, NY computing giant describes it as “This will be the largest business opportunity IBM has ever had.”

It is easy during a time of sluggish economic growth and polarized politics to get down on the future of the American economy.  But combine big data with other exciting trends –- like what economist Mike Mandel calls “app economy” or the revolution taking place in robotics -- and there’s a lot to look forward to in an enterprising country like the United States.