Jobs in Natural Gas Leading the Way to Recovery 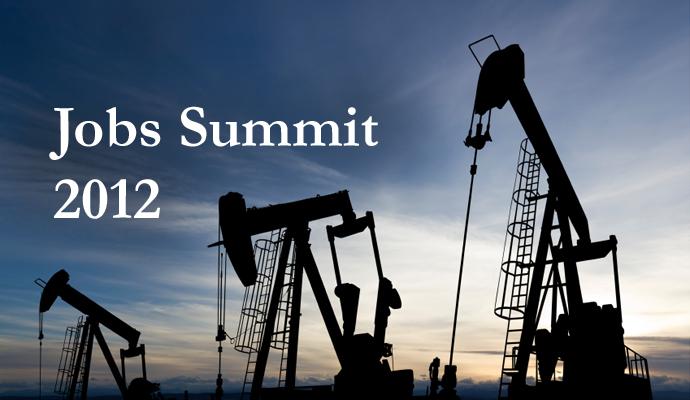 This is one of many upcoming posts looking at growth opportunities in America’s leading states and cities in advance of NCF’s Jobs Summit on June 13.

The recent jobs numbers were, in short, not pretty. If there was one bright ray in the data though, it was found in the energy sector. Recent analysis out of The Hamilton Project details the hope of natural gas for a jobs recovery:

Between 2007 and 2011, employment in oil and gas extraction increased by 28,000. Furthermore, employment increased by an additional 45,000 jobs in mining support activities. During this period of economic recovery, these jobs have also boosted employment in a wide variety of other industries that likely add up to tens of thousands of additional jobs, although there is not a consensus on how to best estimate these indirect employment gains.

The natural gas boom is bringing a wealth of jobs to once hard-hit states like West Virginia and North Dakota. Natural gas extraction and the industry surrounding it have created over 73,000 jobs from 2007 to 2011.

Nationwide, the need for good jobs has never been greater. Brookings estimates that we need to create over 11 million jobs in order to fully recover from the Great Recession.

Natural gas and the industry surrounding its extraction are but one piece of the jobs puzzle. It is a vital one all the same.