Lean Engineering and the Rise of In-Sourcing

Copy of Lean Engineering and the Rise of In-Sourcing.jpg 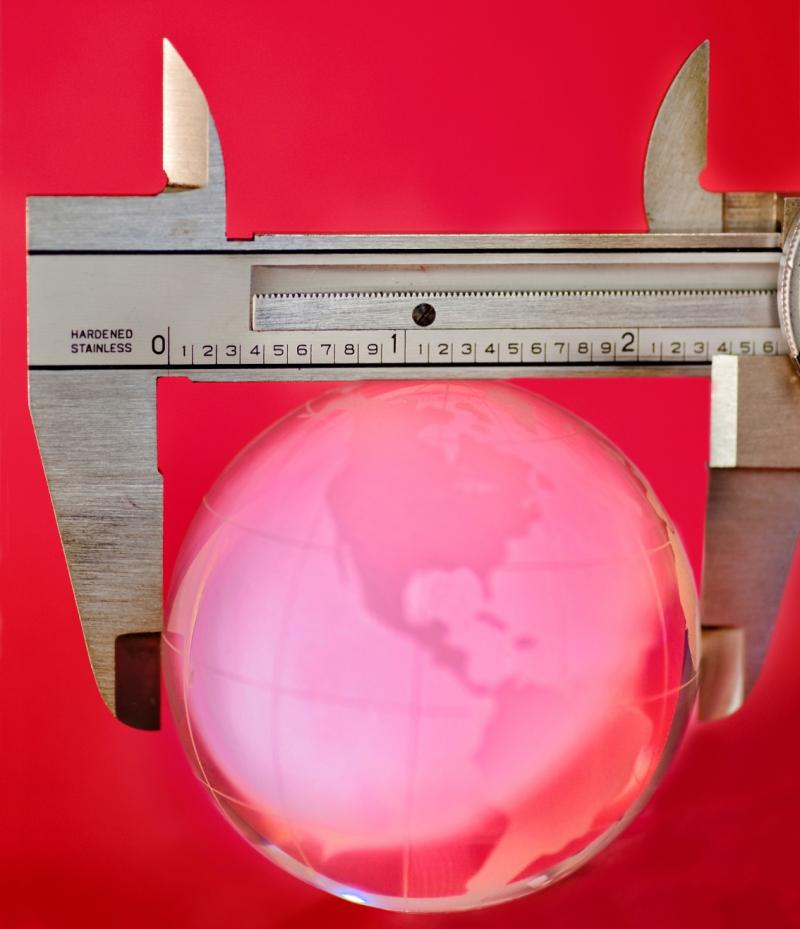 The famed management guru Tom Peters once said, "Do what you do best and outsource the rest."  Thanks to low costs abroad, many firms have chosen to outsource much of their manufacturing capacity over the past few decades.  It appears that trend may be reversing among many small companies thanks to the advent of "lean engineering" and an assortment of other changes in the global economic landscape.

Wired Magazine recently visited the American manufacturing plant of a company called NBS, which makes fast, efficient servers for SeaMicro, a small startup, to see just how this in-sourcing trend is happening.  The work at NBS is highly specialized and complex, and in SeaMicro's case running on a low volume of highly valuable products.  SeaMicro could very well have outsourced this work to a large factory abroad, but that simply wouldn't do.  You see, that company desires control and that's where lean engineering comes in.

Lean engineering means that SeaMicro has control over each server that makes its way through NBS, including when it's built (only when the customer places an order) and how it's tweaked (immediately so, by a SeaMicro engineer from down the street).  This is essentially "just-in-time" manufacturing, but with a focus of cutting out all work that doesn't produce value for the end customer.  Implementing this sort of an approach to making products is a lot easier in a factory down the street versus one situated halfway around the world.

SeaMicro isn't alone in this search for control.   In fact, "Over the past two years, 31 percent of the 'medium-sized' manufacturing projects that once moved to Asia have now moved them back to North America."

Making things in America remains costly, but two recent trends are working in this country's favor.  For one thing, countries like China have seen their wages rise substantially over the last few years.  What's more, companies are starting to see that outsourcing brings additional costs, like that of shipping, that have become more costly as well.

In-sourcing also enables startups to capture the gains found with proximity, whether it be for rapidly sharing knowledge or enabling partnerships and specialization.   Increased density alone boosts productivity by up to 28%, and when that density results from a greater number of skilled workers the boost to productivity is twice the national average.

Thanks to the development of lean engineering, the rise in prices abroad, and the increasing value of proximity, America is doing what it does best: innovating.  The story of 21st century American manufacturing may be just beginning.