New Weather App Starts With a Single Drop of Data 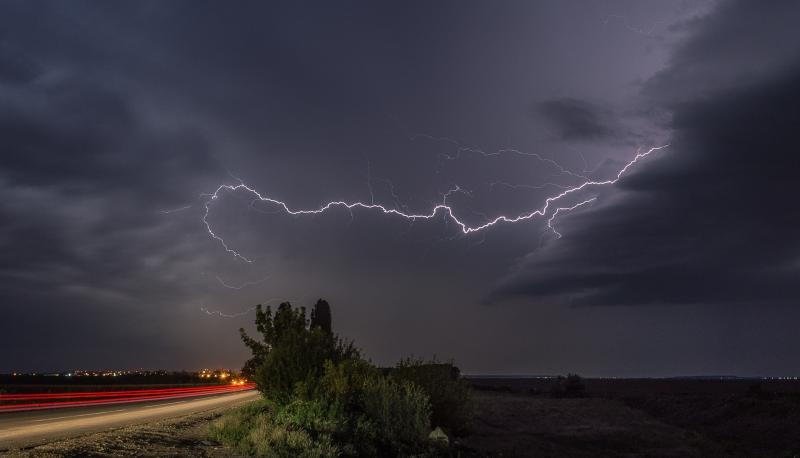 StormPins, which recently competed in 1776’s Challenge Cup, wants to flip Twitter on its head. Rather than starting with a fire hose of data, StormPins begins with a single drop. But more on that in a second. For now, just know that this startup’s app has more to it than meets the eye.

The Austin-based startup allows its app users to drop a pin over the location of a weather incident—say a downed power line or flooded street—and provide a host of contextual information from photos to comments. Placed together with other crowdsourced information, you end up with a real-time situational map. Think of it as Waze for weather.

When Hurricane Sandy hit New York City, Chris Weldon, StormPins’ founder and CEO, realized how helpful it would have been for emergency responders to know precisely where people were stranded. Simply by letting smartphone users populate a map with their location and whatever they were seeing at the moment, FEMA or the National Guard could have enjoyed crowdsourced situational awareness.

We already see our smartphones as a social platform, mapping wizard, and weather prophet. StormPins merges these functions into a real-time map of weather and breaking news, connecting user’s information with TV stations and emergency responders. It’s social meteorology for your smartphone. And the more StormPins grows, the better it gets.

StormPins relies on a sponsorship model, rightly guessing that, say, insurance companies will want to advertise on its app during a flash flood. But the real beauty of the app is how it sells information to TV stations, which then uses StormPins’ maps on-air to add context and drive viewer engagement.

And all of this will soon be beside the point for StormPins. Weldon realized that his startup was better off simply selling a platform for anyone wanting crowdsourced situational awareness, such as a football team for tailgating or an oil firm with deep-sea rigs.

StormPins’ vision is perhaps bigger still. Imagine social media as a pyramid, with a base full of context-less updates. Fresh updates are bricks in a sea of mortar. Finding the point requires sorting through countless pieces of information, which requires yet more data and time. In other words, there’s a lot of noise for very little signal.

Now flip the pyramid. Social updates on StormPins (and Waze, for that matter) are born with relevance and context. As more information is added and others engage, that original pin’s information becomes richer and actionable. More data are better data. The ultimate goal is to not just to report issues, but to solve them.

StormPins is much like the weather its name evokes, aiming to turn a single drop into a collective cloud.