Sharing is Caring, Limiting Cross-Border Data Flows is Not 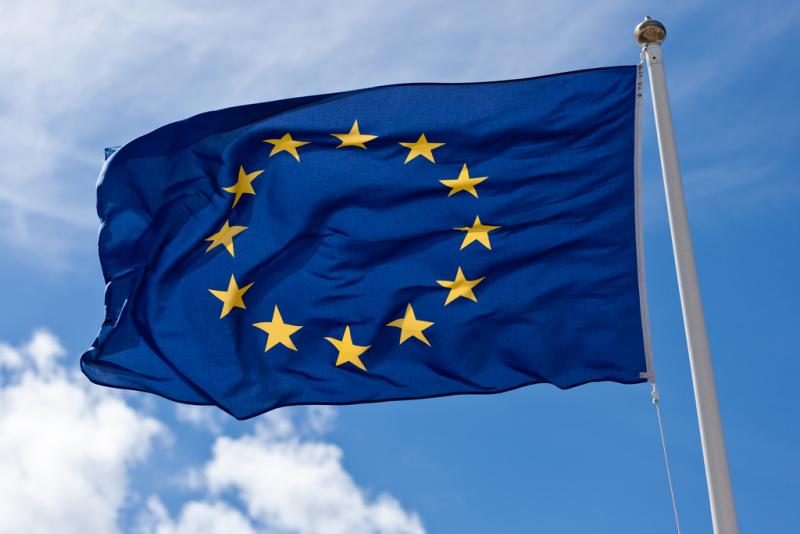 The European Union is poised to vote on a set of data protection rules, and its bad news for free enterprise, competition, and innovation. The rules have been described as protectionist, as they set limits on how data can be shared across borders.

As I have written before, data is best understood as a resource. It is fuel for innovation, better business, and more effective government. Because Big Data can yield big value, some nations are (incorrectly) taking steps to restrict the sharing of their national resource, using protectionist tactics like data-residency policies that prevent data from being shared. This is a fundamental misunderstanding of the power of data. This particular resource becomes more valuable and powerful as it is aggregated and shared, not horded and hidden. Why would a country elect to prohibit data sharing across borders? There are several reasons but two are most prominent:

No Peeking: In some cases, data protectionism is an attempt to keep out prying eyes (a sentiment that was put on steroids when Edward Snowden revealed the NSA cellular and Internet monitoring activities). The Information Technology and Innovation Foundation (ITIF) explains in a recent report that limiting cross-border data flows often concerns where and how specific types of data are stored. National security data and personal data from British Columbia and Nova Scotia must, by law, be stored and accessed in Canada. Electronic health summaries from Australia can only be stored in the country.

While any nation can appreciate the need to guard its state secrets and its population’s personally identifying information, these kinds of protectionist efforts show a limited understanding of how our global digital infrastructure works and the potential rewards it offers to all of our futures. Data stored on a server in Brazil can be as secure and private as data stored on a server in the United States. It is not the physical storage location that makes data secure or vulnerable; it is how the data is stored, using appropriate technology, software, and policies. Indeed, as ITIF showed in another report, mandates keeping data in-country do not profit the nation by giving it increased privacy or security.

Uneven Playing Field: Protectionist policies can be an attempt to manufacture competitiveness. ITIF notes that “countries incorrectly believe that if they restrict data flows they will gain a net economic advantage from companies relocating data-related jobs to their nation.”

In some countries, there is also the incorrect thought that exclusively holding a valuable dataset will preclude a foreign company from using that data to innovate and compete. This is shortsighted and applies a flat-Earth society mindset to a resource with truly global reach and rewards. A limited dataset has limited value. Aggregate that dataset with the oceans of information being generated around the world and its true power is unleashed. It is the biggest data in which a variety of industries can find the biggest rewards.  Walling yourself off from those connections leaves you and your data on a remote island – unconnected from the potentials that reside on other shorelines.

Data protectionism is a barrier to progress. Data is the oxygen for the flame of innovation, and when we limit sharing, we snuff out our potential. All industries and nations suffer from limiting cross-border data flows. Technology, healthcare, manufacturing, retail—these and other industries all thrive on data to produce new and better products, deliver more tailored services, and improve business operations. This boosts trade and competitiveness, yielding economic gains that raise a nation’s overall prosperity and quality of life.

In addition, data protectionism creates logistical consequences for businesses. International corporations have facilities in countries around the world. A patchwork of protectionist regulations can severely disrupt how efficiently and effectively a global company uses data from around its many places of operation. What is more, the consequences of data protectionism can fall most heavily on the

types of companies that produce the most new jobs: small businesses.

For example, small business competiveness is threatened by the EU data rules. The current EU data laws are inconsistent across member states, and initially, the new rules were envisioned to create a centralized authority for data regulation.  The amended proposals, however, allow regulators from each country to weigh in on data rules, and there is also a 28-member board that will make decisions on privacy considerations. Together, this means companies from around the world will be jumping through a series of European regulatory hoops.   That means with every place data travels in Europe, it literally hits an array of speed bumps and regulatory toll booths that will subsequently reduce the speed and exchange of date; increase operational confusion and slow progress (and overall competitiveness) down.

As an unnamed executive at a U.S. technology group told the Financial Times, “Can we deal with responding to 28 regulators? Yes, definitely. Can smaller companies? Probably not. This would limit the creation of a single digital market.”

A singular data market does nothing for competition.

We should never forget that data can be and always will be transformational. Already it is reshaping the world around us, delivering new insights, new medicines and treatments, safer transportation, more versatile and useable mobile technology—the list is long and growing longer by the day. When we share data, we open up a world of opportunity and foster the kind of innovations that deliver the economic benefits every nation desires and deserves.