U.S. Chamber of Commerce Foundation / Team USA Uniforms? Old News. 3 Reasons Why the Future of Manufacturing is in America.

Team USA Uniforms? Old News. 3 Reasons Why the Future of Manufacturing is in America. 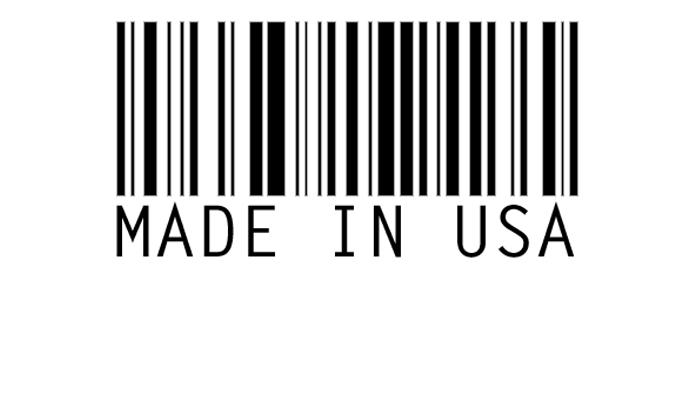 In reply to the recent news that Team USA’s uniforms were made in China, Vivek Wadhwa writes in Foreign Policy that all is not lost for American manufacturing.  Wadhwa, an economist at Duke University, looks at what seems to be a trend of American manufacturers re-shoring production back to the United States.  In fact, he boldly predicts that by 2020 the tables will have turned, with headlines triumphantly declaring the U.S. as the preeminent maker of Olympic uniforms.

Beyond making uniforms for sporting events with dubious financial prospects, America’s key competitive advantage in Wadhwa’s eyes is its embrace of far-out technology to a degree unseen in most parts of the world.  These key advancements are in turn lowering the cost of domestic production.

The return of manufacturing to American shores isn’t just a story about the future.  More recently, General Electric began investing $800 million to add new home appliance production lines to its Louisville, KY, plant.  Additional production lines haven’t been added to GE’s Appliance Park since 1957.  New technologies and “lean manufacturing” techniques are enabling the company to, for instance, bring part of its refrigerator production back from Mexico.

One of the great challenges is the lack of clarity over when these technologies will actually begin to predominate.  Outside of the computer and electronics industry, the lag time between the research stage and the actual incorporation of advancements into manufacturing processes is still too long.  It’s also unclear which segments of the manufacturing sector will experience the greatest benefits.  Finally, as a report from the Information Technology and Innovation Foundation pointed out a few months ago, we should take likely reshoring stories with a healthy dose of skepticism.  Information on America’s cost competitiveness as it relates to China and other countries is at times highly unreliable.

Nevertheless, embracing new technologies (many of which were developed in America) offers the only clear route for a competitive American manufacturing sector.  When faced with a low cost competitor, the answer is to innovate.