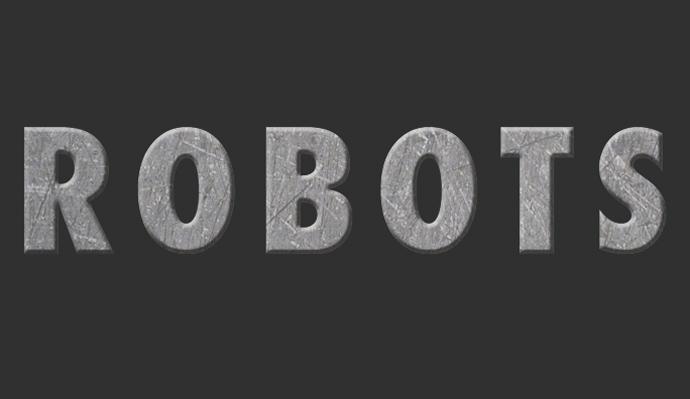 Are we reaching a tipping point in robotics, akin to the PC revolution?

That’s the question Robert Manning of the Atlantic Council attempts to address in his latest report on “rising robotics and the third industrial revolution.” While robots have been key parts of the automotive industry for decades, we are now at the point in cost and capability where smart machines are poised to become both household staples and significant factors of production in a range of industries.

Manning finds two indicators that robotics will soon be ubiquitous. First, “A next generation type of mobile, human-like robot[s] that can work alongside humans [emphasis mine]” is coming onto the market. Additionally, “Robots are increasingly part of what has been called a digital ‘second economy’ of computers and networks that can perform services independent of most human activity [emphasis mine]”.

Of course, what some may be more concerned about is the degree to which robots will not just work together or independent of humans, but functionally replace us as well. Manning sees this already happening:

Over the coming decade, robots will be replacing a wider array of jobs currently performed largely by humans. Warehousing, distribution, picking and packing agriculture, light manufacturing, surveillance and security (envision drone/robot teams), and data-entry and analysis jobs will all be done largely by robots. Airplane pilots and truck drivers may also be replaced by robots.

The point of this assessment is not that we should fear the future, but rather that we should prepare for it. Policymakers especially should be ready to deal with the social and political consequences of the robotic revolution, and in a way that allows for the new and different jobs rather than preserve the old and obsolete. Change is never comfortable, but as we’ve seen time and again with everything from agriculture to manufacturing, the end result is often even greater prosperity than we knew before the economic disruption began.

I, for one, will welcome the new robotic overlords.