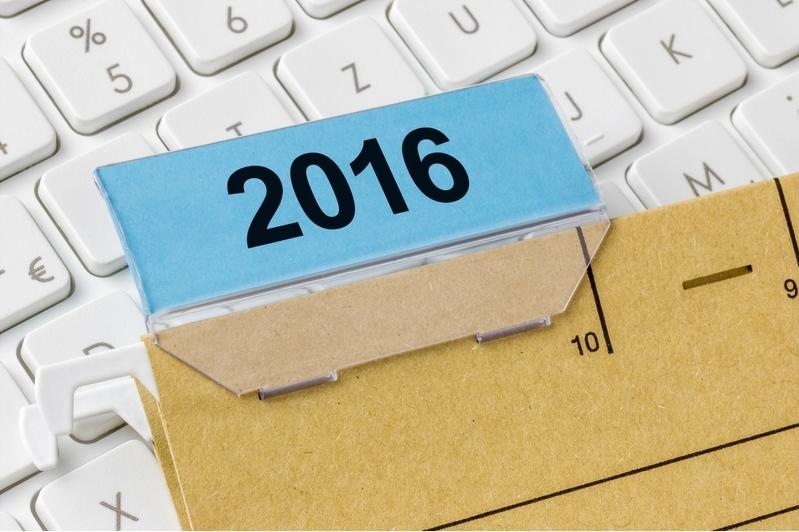 As the year comes to a close, we want to thank all of the contributors and readers of our blog and take a look back at some of the posts you found most valuable. Here are the five most read blog posts in 2016.

It wasn’t long ago when a person in the United States could make a middle class living as long as he or she had an alarm clock and a good work ethic. These jobs often required routine work where a person didn’t need to have broad skill sets to earn a decent living. But, times have changed.

The U.S. workforce, widely acknowledged to be the best educated in the world a half century ago, is now among the least well-educated. This is according to a new report released by the National Conference of State Legislatures titled, No Time to Lose: How to Build a World-Class Education System State by State.

As we continue to celebrate National School Choice Week, there's a popular education option available to many families (although not nearly enough) across the country--charter schools. Over the past five years, student enrollment in charter public schools has grown by 62 percent. While charter schools enjoy tremendous bipartisan support among policymakers and the general public, they also have some vocal critics (typically teachers unions and their sympathizers) who perpetuate a number of myths about charter schools. We thought we’d take this time to set the record straight.

4.  The Higher Education Crisis No One is Talking About

What do you think is the big crisis facing higher education today? Rising tuition costs? Exploding student debt? You certainly wouldn’t be wrong, but there is another that doesn’t get the attention it deserves from the media, policymakers, or from educational institutions themselves. And it’s having a negative effect on those that higher education is supposed to serve in the first place—students.

5.  The Economic Impact of Good Schools

Education policy in the U.S. is in transition. For the past 15 years, federal policy epitomized by the No Child Left Behind accountability laws drove much of the discussion. But in December 2015 the new federal law (Every Student Succeeds Act, or ESSA) ushered in a new era of state-centered policies. The policy directions of states will have a great impact on the future of each state’s economic development. And here the business community can significantly affect the future, essentially by promoting its own self-interest.

Class of 2020 Postsecondary Enrollment Plummeted - What Now?
Bringing Business to the Table for Early Childhood Education in Nebraska
Employer Childcare Assistance Now and Looking Ahead