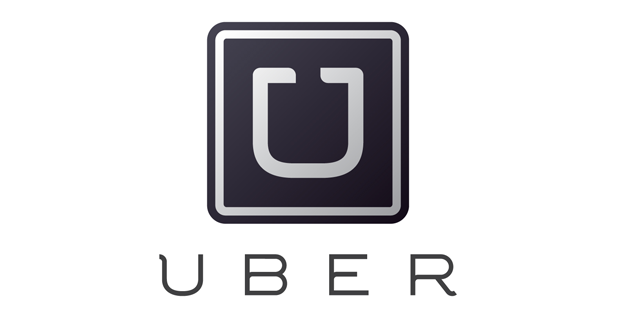 The problem facing new technologies is that they are often forced to operate under old regulations. These rules are a burden when small advances occur, but they are a colossal impediment for the rare instances of truly disruptive innovation. Dealing with the “new tech/old regs” challenge demands a smart reply.

This is where Uber’s example is instructive. The company, a San Francisco-based ridesharing service, connects riders to drivers over its mobile phone app. Taxi services protested the company’s rapid expansion though, triggering a regulatory backlash.

Uber’s experience by now seems a well-worn example of the heavy hand of regulation pressed on startups that step outside the bounds of the prevailing order. Yet not enough attention has been paid so far to how the company responded to old regulation and the lessons it holds.

The company realized that accepting the prevailing regulatory structure would slowly strangle its growth prospects by nullifying its cost advantage and force it to lose its edge through the thousands of compromises that regulators demanded. Uber saw no choice but to search out a regulatory gray space where it could buy time to technically operate while refusing to comply with what it saw as anti-competitive rules. This tactic isn’t new; the revival of Manhattan’s SoHo began in the 1970s when artists flouted zoning laws by converting abandoned commercial buildings into chic living spaces. Buying time buys you legitimacy.

Even after gaining temporary leases on life by taxi commissions or city councils, Uber demanded far more certainty from its regulators. The company essentially called for regulators to create a new rule structure that normalized and incorporated its existence. Start from scratch, Uber said. Otherwise the old regulatory structures would teeter every time Uber expanded or the marketplace seemed to shift—then inevitably lean back in favor of the older economy in which the rules were born.  After all, governments are risk-averse creatures suspicious of change. They favor the known environment.

The new regulatory structure Uber called for started from the perspective of the marketplace rather than on industry actors. Uber was not necessarily asking for a carve-out; it believed the company had a better chance at market dominance if allowed to compete on a level playing field. Google Fiber pursues a similar strategy by asking cities to compete in broadly cutting regulation across the broadband market. Not only does a more open marketplace free companies to act, but it frees them to win.

There is a reason why Uber is such a clear example of new technology beating old regulation. It is because Uber is usually the only good example. This is also the reason why Uber can imagine market dominance, since few other competitors were able to so skillfully navigate byzantine government and come out alive. Ideally, such a winnowing of the marketplace would actually occur in the marketplace, but for now there is a real opportunity for companies in solving the new tech-old regs challenge.

Every really new technology will face pushback. The question is what companies do about it. Uber’s example shows innovative businesses that they should not simply accept the old regulatory environment as a given. Boldly press ahead. Do not take no for answer. And when it comes time for reform, just hit restart.