U.S. Chamber of Commerce Foundation / What The Experts Are Saying on Entitlements
General Foundation
September 24, 2013

What The Experts Are Saying on Entitlements 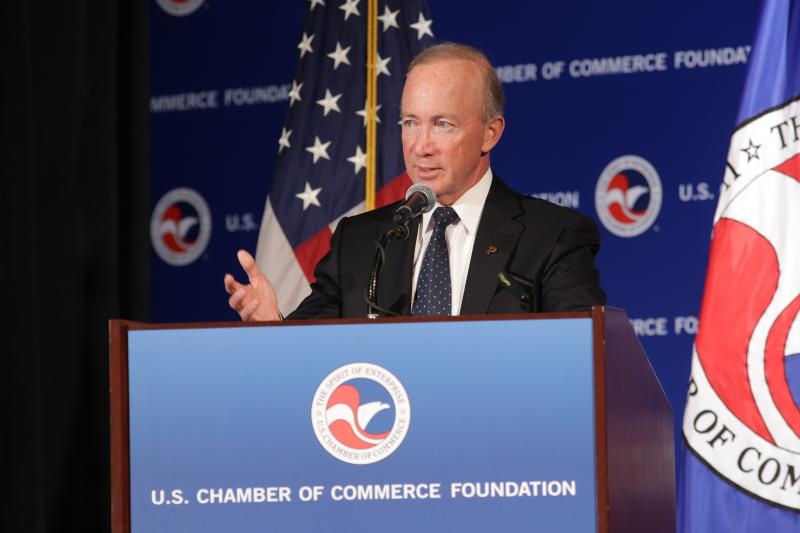 This post also appears on the Free Enterprise Blog.

Entitlement spending is a growing concern and one that's not going away anytime soon.

Below are some of the highlight quotes from the event. The USCC Foundation also live tweeted the event using the hashtag #entitlements13.

“I can't for the moment identify one trend or factor that is working in favor of a better entitlement future.”

“Investments in basic research on university campuses is a major driver of the innovation we need to grow as a nation, but it’s being squeezed, squeezed, squeezed by entitlements. This is one of the biggest examples of the essential need to rein it in.”

“We do have a chance, in spite of ourselves, to get on top of this.”

“If and when we address this one problem, the prospects for this country are as limitless as they’ve ever been.” 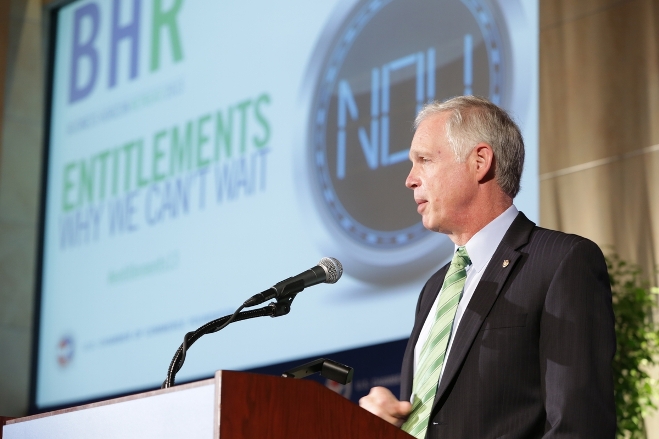 “Only a hundred years ago, the federal government was 2% of our economy. It’s grown steadily to about 23% this year, but the problem is the trajectory to 39% in thirty years. Those economic models fail …”

“Roughly a third of the federal budget is actually appropriated, coming under some level of congressional control. So 66% of the budget is on automatic pilot – Medicaid, Medicare, Social Security, food stamps, interest on the debt, and the list goes on and on. If we don’t come to terms with our problem, in ten years only 24% of the budget will be appropriated, with 76% on autopilot. I come from the private sector. If you ran your business like this…that business would be bankrupt in no time, and you’d be employing zero people…”

“Nobody is proposing to cut anything. We’re just trying to limit the rate of growth so we stave off a debt crisis.”

“We’re on course for the combined Social Security trusts funds to become insolvent by 2033. At that point, people on Social Security will face the threat of a 23% reduction in benefits. But even before we hit that point, taxpayers, workers and their employers will face very substantial increased cost burdens and increased tax burdens. So you have the worst of all worlds - insolvency threatening benefits reductions for people in the system and enormous costs for taxpayers before that time.”

“If we don’t change the growth of benefits, younger people entering the system today will lose 4% of their lifetime earnings to the Social Security system [due to higher taxes necessary to cover benefits].” 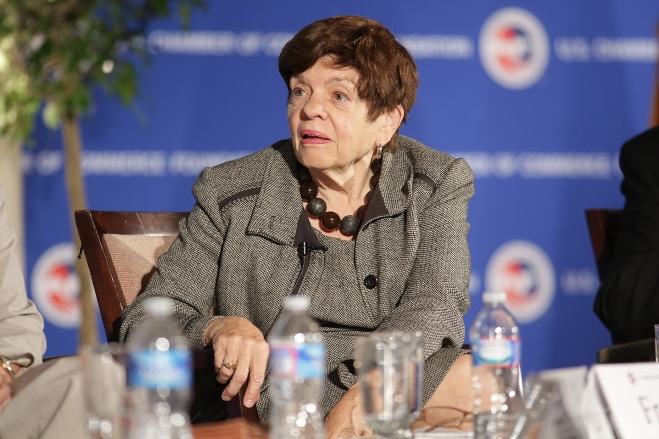 “I don’t think we need a major overhaul of our programs. I think the Social Security system needs modernization. We should have fixed it ten years ago because it was underfunded even then. Right now, we need to make it sound for the foreseeable future.”

Ryan Schoenike, Executive Director, The Can Kicks Back 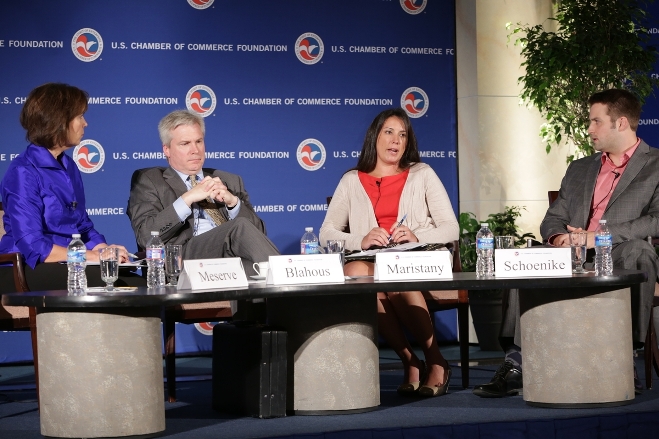 “We’ve shifted from a country that invests to one that consumes. In the 1960s, payments to individuals and investments were both at around 30% of government spending. Today 65% of spending is payments to individuals. Not only will [younger people] receive fewer benefits through entitlement programs [if the programs are not reformed], but the government and our economy will not be as prepared to deal with the 21st century economy and competitors like China and Brazil.”

“We have to change our health care and retirement commitments so they bring the productivity of the health care system up. That involves changing how we are funding our government programs.”

“Politically it’s very difficult, but in Europe, they've made major changes to their entitlement systems.”

“For solutions, we need to go back to our roots. Solutions are out there—particularly at the state level—that are exciting, if only Washington would be quiet and listen.”

“What are tweaks to some and commonsense to others are radical in Washington.” 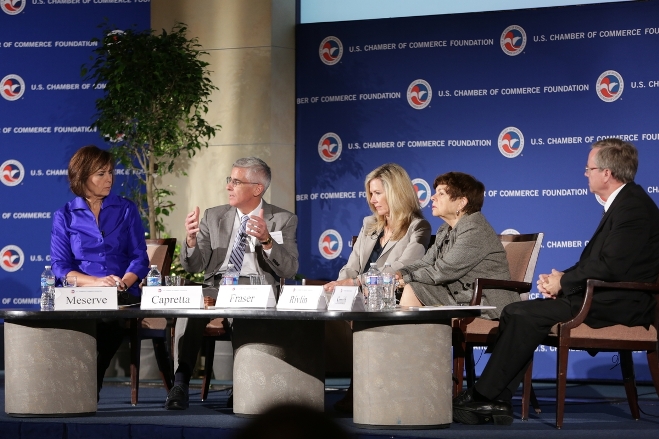