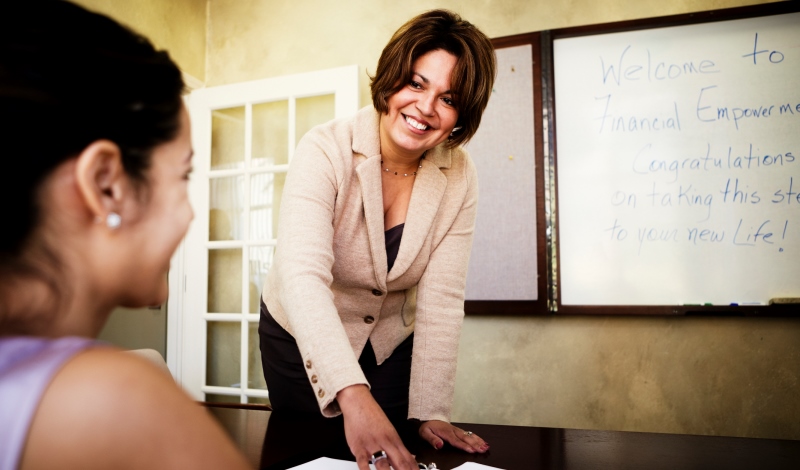 Domestic violence can take many forms. However, 99% of cases involve financial abuse (FA) which occurs when the abuser prevents the victim from acquiring, using, or maintaining financial resources. Without these necessities, it’s nearly impossible for the victim to escape their abuser. Since 2004, The Allstate Foundation has worked to decrease financial abuse by supporting organizations that empower victims, convening thought leaders in this space, and raising public awareness around the issue.

The Allstate Foundation has invested $50 million to shed light on financial abuse and its role in domestic violence. As of 2015, the foundation has served more than 800,000 survivors and its public awareness campaign has generated more than 2 billion media impressions. 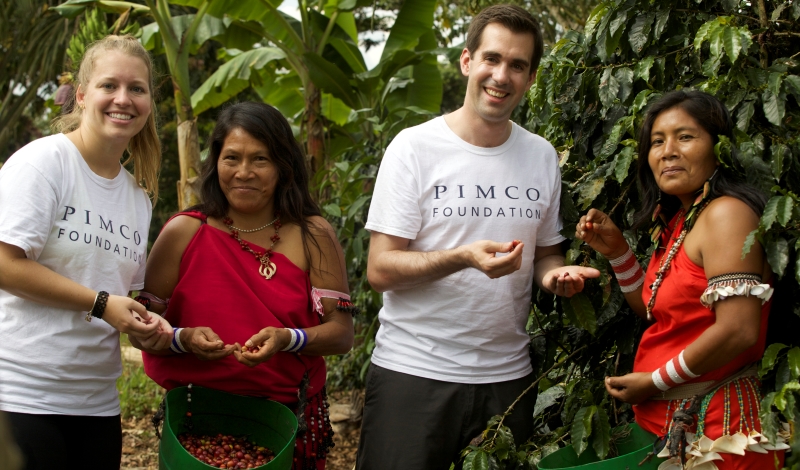 More than 3 billion people live on less than $2.50 a day. These individuals and their families are often stuck in a cycle of poverty because they lack the knowledge and skills necessary to take advantage of opportunities for economic improvement. PIMCO’s Emerging Enterprise Program (EEP)—done in partnership with TechnoServe—works to improve market systems in the developing world by aligning the competencies of PIMCO employees to meet the needs of entrepreneurs and farmers on the ground.

To date, PIMCO has committed $4.5 million and deployed 17 employees to serve as volunteer consultants for the program. Over the last five years, these employees have contributed more than 16,000 pro bono hours performing strategic analysis and developing training tools that have reached over 7,000 local farmers, organizations, and businesses. 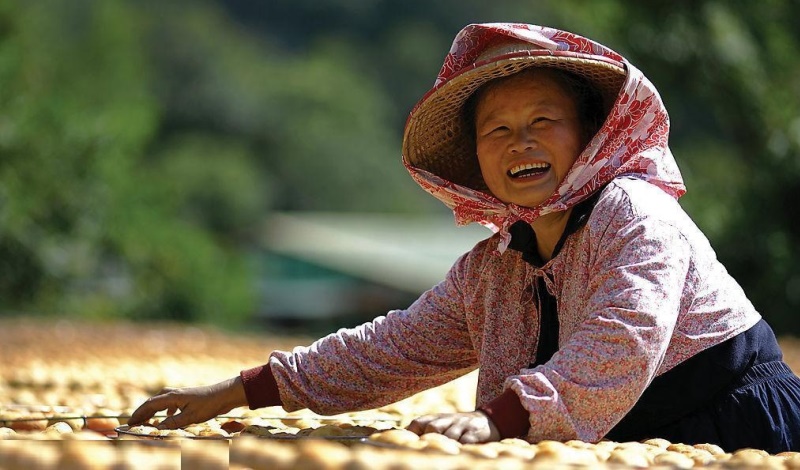 Walmart invests in women’s economic empowerment not only because it’s the right thing to do, but also because it’s smart business. The majority of its 260 million customers are women, and women-owned businesses (WOBs) are growing faster than other private companies.

Walmart’s strategy for empowering women rests on commitments to source from WOBs and to train female suppliers to help grow and develop their enterprises. Since 2012, Walmart has sourced more than $16.46 billion in products and services from WOBs and has trained more than 762,000 women around the world.