A Dozen Principles for Data-Driven Innovation 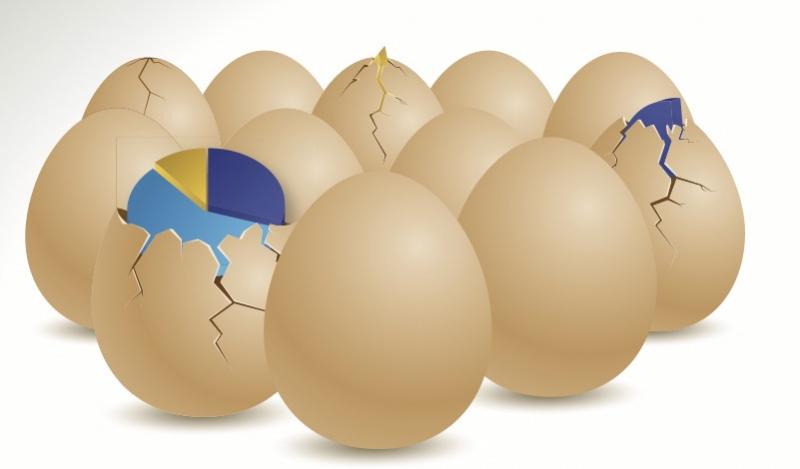 Is is available via PDF here.

In 2014, the U.S. Chamber of Commerce Foundation set out on a listening tour around the United States, meeting with senior leaders from industry, government, academia, think tanks, and innovators who are working in the data-driven economy. From those conversations, we found a number of shared, common principles.

1. There are differences between government and private sector datasets and their use and collection. They are not one and the same.

2. To realize the full potential of a data-driven economy and data-driven innovation, a robust broadband infrastructure is necessary. Continued private sector investment in broadband networks must be encouraged.

3. Data literacy among the public (and particularly among policymakers) is important for shaping the best and most informed decisions.

4. Science, technology, engineering and mathematics (STEM) education, beginning at an early age and ongoing throughout a lifetime, is fundamental to shaping a competitive workforce. Data programming and coding should be considered as a second language within educational institutions.

5. To safeguard individual and sensitive information, the first step is the application of fundamental risk management principles by individual citizens, consumers, corporations, and other users.

6. Open access to large, de-identified datasets with reasonable safeguards and without excessive regulation is critical for long-term data-driven innovation and competitiveness.

8. To forge better data policies, we need greater balance and consistency across the board between public and private sectors and at all levels of government. The Data Revolution is here to stay. Going forward, it is paramount that we seek improvements in public-private partnerships in areas of vital interest, such as education, talent access and development, research and development, and other issues.

9. The United States should develop a uniform federal standard for breach notification that is consistent with the best approaches in state law. To be workable and effective, it must recognize that both consumers and U.S. businesses are victims of crimes that give rise to a data breach. The standard should contain carefully drafted provisions on—but not limited to—preemption, liability, and enforcement.

10. When breaches do occur, the United States needs policies that cross state boundaries. At present, state-by-state actions and regulations are adding to confusion and costs, thereby making companies less competitive nationally and internationally in the data-driven economy.

11. Ethical conduct compliant with U.S. laws and regulations is fundamental to those entrusted with access and interaction with sensitive and personal data.

12. The emergence of a robust, innovative, well-regulated private sector data market does not, by itself, justify the creation of broad new government data collection programs. The government must be held to at least the same high standards as the private sector for transparency and security (absent a national security necessity).

Robots Are Taking Our Jobs, Right?
Why Economic Success is So Connected to Quality Childcare
Building Bridges: Creating Strong Partnerships for Early Childhood Education
This form needs Javascript to display, which your browser doesn't support. Sign up here instead