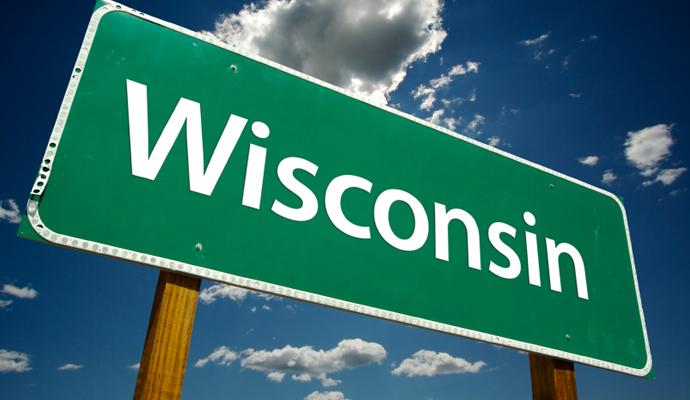 Wisconsin has a long tradition of entrepreneurship that has created high performing companies with strong brands in the marketplace including Oshkosh Corp., S.C. Johnson, Johnson Controls, Harley-Davidson, Briggs & Stratton, Johnsonville, Kohler and Kohl’s. Supporting the state’s existing successful entrepreneurs, while putting in place the policies needed to create an environment friendly to entrepreneurial start ups will allow Wisconsin to build on this history of success.

The 2011 “Enterprising States” report released by the National Chamber Foundation compares state performance across a number of economic and policy areas.  While Wisconsin lagged in the fourth quarter among all states in overall economic performance measured over the past decade, the report identifies the state as showing promise in its export economy and in the quality of its workforce and training system. Both areas present an opportunity to build sustainable, long term economic stability in Wisconsin.