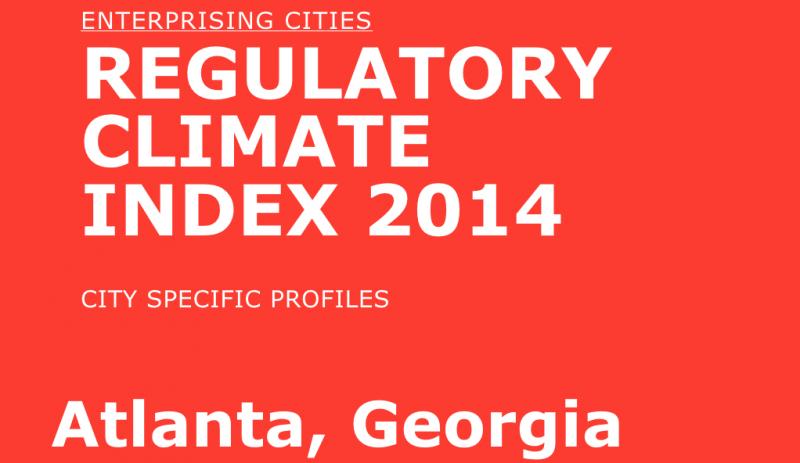 Atlanta is the business capital of the southeastern United States. The city’s economy is anchored by the headquarters of a number of Fortune 500 companies, which have contributed to the growth of the city and region. A major domestic hub, Atlanta is home to operations and distribution centers of companies and is a major global business center with the world’s busiest airport, Hartsfield Jackson Atlanta International. The region produces an estimated gross metro product of $294.5 billion—60% of Georgia’s economic activity. The local economy is powered by global business leadership in such industries as food and beverage, transportation and logistics, and professional services.

Greater Atlanta has a population of 5.4 million, more than half of Georgia’s total population, and the city itself numbers 443,000 persons. The region is also home to the largest concentration of colleges and universities in the southeastern United States, boasting more than 40 higher educational institutions, including 9 research universities recognized by the National Science Foundation as national leaders in life sciences and engineering research. Atlanta’s city government, the business community, and community organizations are working to ensure the city is growing to be a crucial part of America’s 21st-century economy.

Among the cities under review, the 2014 Regulatory Climate Index ranks Atlanta in fifth position, with the first place representing the most efficient regulatory environment.

The overall score of the Regulatory Climate Index is the simple average of the scores of five areas of regulation. Atlanta ranks fifth overall (score of 72.7), fifth in Starting a Business (86), sixth in Dealing with Construction Permits (65), third in Registering Property (77), fourth in Paying Taxes (58), and fourth in Enforcing Contracts (78).

Atlanta scores above average across all areas of business regulation. Atlanta’s overall score across the 10 cities covered in the report is very close to those of Boston and Raleigh.

Where Atlanta is Doing Well

Atlanta is a rapidly growing city and one of America’s leading economies. The business community—together with the Metro Atlanta Chamber—is working with the city and local governments to make Atlanta the destination for entrepreneurs and small businesses in the southeastern United States. The Atlanta Regional Commission has launched an initiative, known as the Atlanta Regional Economic Competitiveness Strategy, that focuses on developing actionable goals for the future of the region. This program aims at fostering cooperative leadership across government, the business community, higher education, and nonprofits to address four key areas of competitiveness: an educated workforce, prosperous businesses, innovative entrepreneurs, and livable communities.

The Atlanta Regional Commission’s competitiveness program names public education as the top public policy priority; it helps coordinate private grant funding for STEM education, and it encourages experiential learning and internships among graduates of higher institutions. The city is working to attract innovative entrepreneurs through programs that nurture new companies, such as Startup Atlanta, the Atlanta Tech Village, and Georgia Tech’s Advanced Technology Development Center. The commission is also focused on developing vibrant neighborhoods and downtown centers that attract small businesses and residents.

The Atlanta Regional Commission and the city of Atlanta have acknowledged the importance of a predictable and transparent regulatory environment for businesses of all sizes. The commission has recommended streamlining local regulations and expediting the permitting process for the issuances of government licenses. As a result, the city has developed a comprehensive information portal for businesses to understand the various requirements and procedures for complying with local regulations. Atlanta’s “Citizen Gateway” is an online portal for citizens, businesses, and visitors to gain access to government services online. The portal allows a business to apply for permits, schedule inspections of licenses, submit planning applications, and reach other government services without visiting city offices. These efforts set a strong precedent for other cities to follow.

Overall, Atlanta has a good performance assessment of local regulations and finishes fifth in the overall rankings. The city’s overall performance would be improved through streamlining procedures and expediting the approval time for construction permits. Atlanta’s performance reflects its continuing efforts to develop programs and initiatives to strengthen the business environment, provide access to capital, and encourage economic growth at the local level.

See the attached PDF below for more detailed charts and graphs relating to Atlanta in the Regulatory Climate Index.