Don't Let Fear Hold Back the Internet of Things 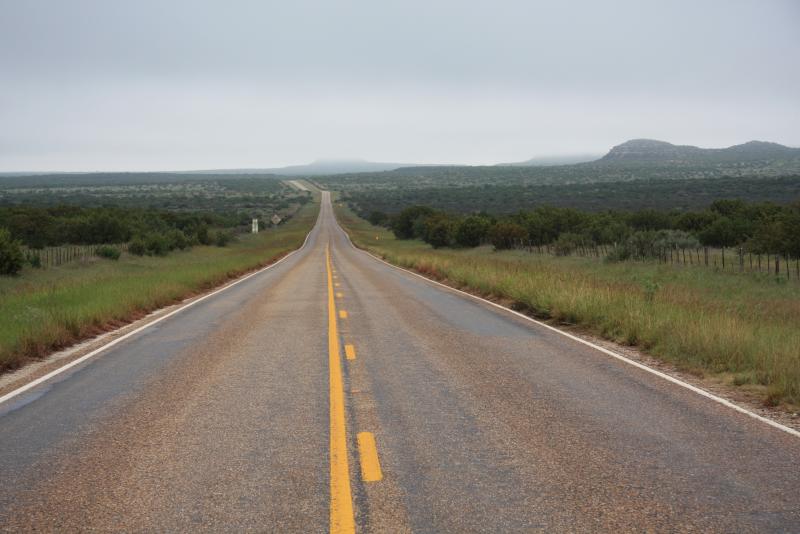 Tweet Facebook
The Digital Economy flourished due to a "light-touch" regulatory approach, and that approach should continue.

The Internet of Everything (IoE) isn’t even out of its cradle yet, but the policy debate over its regulation is already underway, led mostly by Ivory Tower pundits and public policymakers who gloomily predict an almost endless parade of hypothetical worse-case scenarios about the impending demise of our privacy, safety, and security. But we shouldn’t let the fear-mongers and their dystopian predictions of impending doom derail the amazing potential associated with a world full of networked, sensing devices. While some critics might snicker at the idea of connected appliances, wearable tech, intelligent cars, and other “smart” devices, the reality is that these and other IoE technologies will offer us many compelling, life-enriching benefits.

In fact, while no one would dispute the amazing benefits that the Internet and the Digital Revolution have brought us collectively over the past two decades, the full potential of that revolution will not be realized until communications and networking capabilities are baked into more of the “stuff” that surrounds us. In other words, the implications of the IoE revolution could be even more profound for our society and economy precisely because the IoE melds the innovative potential of both the digital world of bits and the physical world of atoms.

This next wave of the digital revolution will only happen if we get policy right. To do so, we should build on the same “light-touch” approach that helped give rise to the Digital Economy over the past twenty years.

Luckily, the Clinton Administration gave us the perfect policy playbook way back in 1997 with its Framework for Global Electronic Commerce.

The Framework’s succinct market-oriented vision for cyberspace recommended reliance upon contractual negotiations, voluntary agreements, and ongoing marketplace experiments to solve problems. Specifically, it recommended that “the private sector should lead [and] the Internet should develop as a market-driven arena, not a regulated industry” and that “governments should encourage industry self-regulation and private sector leadership where possible.”

As the old saying goes, if ain’t broke, don’t fix it. That same model of “permissionless innovation” that facilitated the first great wave of digital commerce can also govern the IoE and help foster its growth. Of course, some of the privacy, safety, and security concerns about IoE and wearable technologies are worthy of consideration. But preemptive regulatory controls on IoE innovators would not be wise, especially because many other laws and strategies already exist to address those concerns.

Common law remedies, including privacy torts and existing targeted rules (such as “Peeping Tom” laws), can address privacy and security harms as they develop. When safety issues arise, a massive body of federal health and safety rules already exist to address them, and lawsuits are likely to fly at the first sign of any product defects.

The Federal Trade Commission (FTC) will also continue to police “unfair and deceptive” practices. The agency has already been active in overseeing tech companies and holding them to the privacy and security promises they make to their consumers. The FTC and other policymakers have also sensibly recommended better privacy and security “by design” efforts for the IoE, although those best practices should not be mandated.

More privacy-enhancing tools—especially robust encryption technologies—can also help secure IoE devices, and government officials would be wise to promote these tools instead of restricting them. Finally, governments and other organizations can also help educate the public about the potential dangers of new IoE technologies, including potentially inappropriate uses.

But policymakers should avoid mandating these things in a top-down, heavy-handed fashion. A patient “wait-and-see” approach is the prudent policy disposition toward the IoE if we hope to realize its maximum potential. 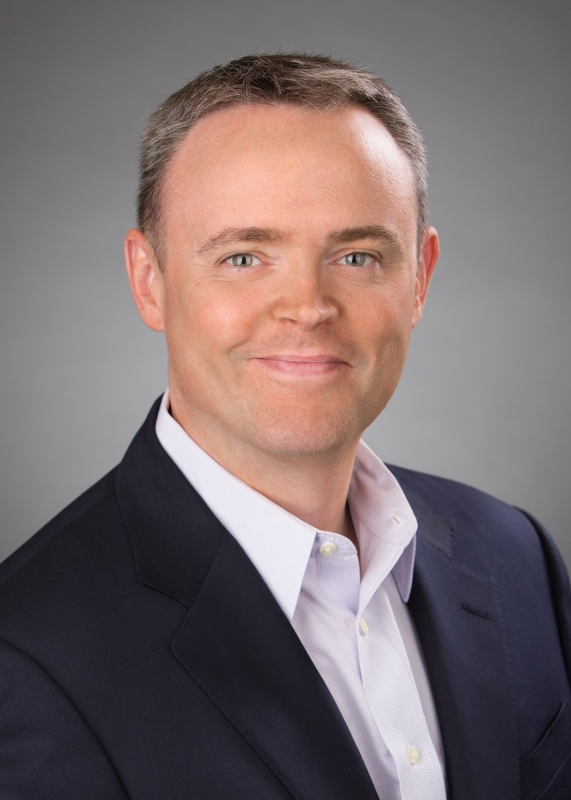 Adam Thierer is a Senior Research Fellow at the Mercatus Center at George Mason University and the author of Permissionless Innovation: The Continuing Case for Comprehensive Technological Freedom. 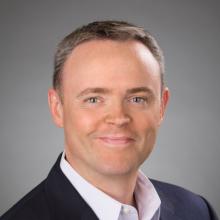