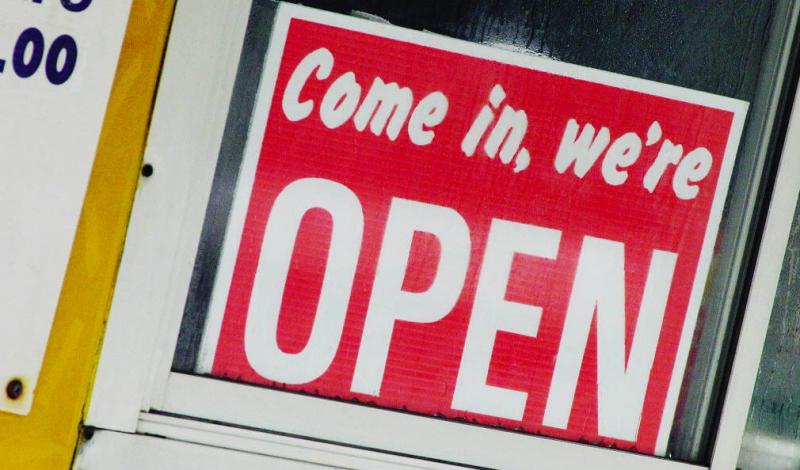 Tweet Facebook
There is a push to make all publicly available data machine readable, opening up new possibilities for innovation.

Open data, or machine-readable information published online by governments and others, is a resource for innovative businesses and an engine of economic growth. As the Center for Data Enterprise’s Joel Gurin explained in 2014, “A growing number of companies … are using [open] data to deliver entirely new products and services.”

Open data business models cluster in three areas: republication, analytics, and automation. When government information is expressed as open data, it can be cost-effectively republished on platforms that enable citizens, researchers, journalists, and others to interact with it in new ways. Open data empowers analytics because the shift from disconnected documents to standardized, searchable formats dramatically reduces extraction costs. And just as the IRS and state tax agencies made TurboTax possible by adopting a standardized electronic format for tax returns in the 1990s, open data enables a whole range of compliance tasks to be automated.

The global open data movement was first motivated by the need to empower people to interact with their governments—a goal well-served by the many new republication platforms our companies are building. But the business models harnessing analytics and automation reach far beyond government to society outside government. Shifting from disconnected documents to searchable formats also permits data-driven management within government and cheaper reporting to government.

The open data industry’s growth is only just beginning. The limiting factor is not technology but outdated policies. Existing laws and practices frequently assume—and in some cases explicitly provide—that government information must be reported, stored, and disseminated as disconnected documents, not as machine-readable, searchable data.

The very domains of government information that could prove most valuable to future business models are not yet fully available as open data.

The federal government took a giant step toward transforming its own management information into open data when Congress unanimously passed, and President Obama signed, the DATA Act of 2014, mandating a government-wide data format for spending. The DATA Act will take years to implement, but with the right leadership, it will turn federal spending information—previously segregated in purpose-built systems and disconnected documents—into freely available, machine-readable data.

Further reforms are in the works to connect performance to spending and to open up state-level management data.

Markets and Economy: Information submitted from the private sector to government regulators is valuable to investors, competitors, and researchers. Some federal and state regulators have started to adopt machine-readable formats for the information they collect. This in turn enables regulated companies’ to seamlessly republish, analyze, and automate their data, all of which reduces their compliance costs.

Standardization projects in Australia and the Netherlands show the potential of automated reporting in particular. In those countries, different regulators are working together to adopt consistent data formats across their regimes, allowing companies to integrate reporting software and dramatically reducing compliance costs.

Bipartisan legislation was introduced in the House of Representatives in May to require U.S. financial regulators to use open data, consistently formatted, for the information they collect. That proposal has a long road ahead.

Laws and Regulations: In the future, the substance of laws and regulations will be expressed as open data rather than as documents. Legislative and administrative proposals will automatically track changes to the previous policies that they amend; members of Congress and legislators’ jobs will be simplified; and business software will automatically respond to legal changes. By making legislative text available to be downloaded, Congress, and several state legislatures, have taken first steps toward this open data transformation. But the larger challenge of creating laws and regulations that are born as data is still some years away.

As governments embrace the notion that their information should be published as machine-readable data, the new open data industry will meet an increasing demand for republication, analytics, and automation. Its fast-growing companies will serve society while creating new value.

Hudson Hollister is the founder and executive director of the Data Transparency Coalition.

The Internet of Everything Project