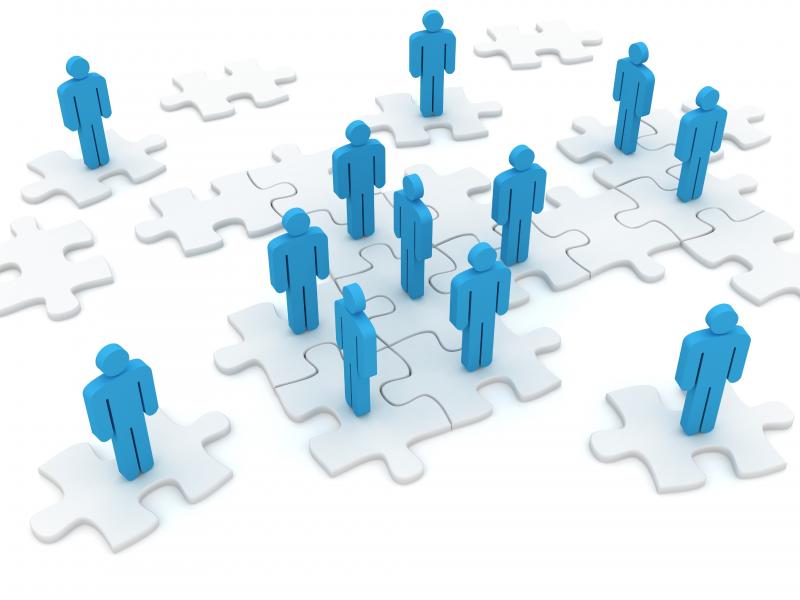 The interface between business and government sets the foundation for our nation’s wider economy. It is a vital nexus in these tough economic times and one that is in dire need of innovative approaches.

How government works with business, and vice versa, in addressing urgent problems has wide ranging impacts on our nation domestically and internationally. Yet, when societal issues arise where business is perceived as a factor in a particular problem or threat, the default reaction by government can too often be unilateral action to limit or constrain business activity. Legislators and regulators arguably believe that they are advancing the greater good. However, the result can be governmental policy with limited effectiveness in addressing the targeted problem, and often negative and unintended consequences for the business community and society as a whole.

We critically need to establish a new default approach to challenges at the business-government interface, one that engages and leverages the insights of business and other key stakeholders in developing solutions. Rather than regulate on a narrow unilateral basis, we need a manner of operation that looks to collaboratively innovate in response to common challenges. This is arguably at the heart of U.S. Chamber President and CEO Tom Donohue’s call for an answer to the question, “What is good regulation?”

Fortunately, there is a proven process that we can look to for real solutions and potentially a new competitive edge for the American economy. Known as the consensus-based process, for decades it has quietly developed real solutions to real problems ranging from governmental policy recommendations to industry standards for a wide spectrum of activities.

It is a process that has successfully engaged leading American corporations and essential elements of government to develop innovative approaches to critical challenges. Now is the time to spotlight this process and expand its use to establish a new era of constructive engagement between business and government. The goal should be that through such a process we can develop innovative solutions to the challenges that confront us all.

Wider Use of the Proven Private Sector Consensus

The Consensus Process is Well-Established and Effective. It is generally acknowledged that the input of a variety of stakeholders from a particular area of endeavor makes for better solutions to any problem. This is at the core of the consensus-based process. By way of definition, it is a set of successful best practices for developing solutions through stakeholder discussion and consensus.

Indeed, innovation itself is arguably more often the outcome of a process of engaging a diversity of perspectives and insights rather than originating from a single individual’s epiphany.

While a proven approach, the consensus-based methodology is one that has to-date had a relatively low profile. It has often been applied more to specific markets. Yet its potential for application is broad, and recent fast-track approaches have validated the strategy’s ability to be even more responsive to urgent needs.

The elements of this process are recognized internationally and have evolved from substantial private sector and public sector engagement over the course of decades. At its core are conveners that bring together stakeholders around an issue to address a targeted challenge. Key elements of this process are reflected in the national efforts of the American National Standards Institute (ANSI) and in international efforts of the International Organization for Standardization (ISO).

The consensus-based process is flexible but far from ad hoc. It reflects the discipline of agreed upon cardinal principles, including:

Openness Any materially affected and interested party has the ability to participate.

Balanced Diversity It should have a balance of interests and participants from diverse interest categories.

Due Process All objections shall have an attempt made towards their resolution. Interests who believe they have been treated unfairly shall have a right to appeal.

Consensus  More than a majority but not necessarily unanimity.

Consensus Standards Have a Proven Track Record. Consensus standards can and have been used both in lieu of and to inform regulatory initiatives. Outlined below are the major categories where standards play a role in regulation or in the mission of regulatory agencies:

Basis for Rulemaking The agency in this case reviews a standard, makes appropriate changes, and then publishes the revised text as the proposed regulation.

Regulatory Guidance An agency may permit adherence to a specific standard as an acceptable, though not compulsory, way of complying with a regulation or regulatory objective.

Deference in Lieu of a Mandatory Regulation An agency may decide that it does not need to issue a mandatory regulation because voluntary compliance with either an existing standard or one in development will still achieve the regulatory objectives of the agency.

In the private sector, examples span a diversity of industries:

Farm Equipment The John Deere Company, a Chamber member, readily points out that the farm equipment industry and its oversight entities including the U.S. Department of Agriculture have for many decades used voluntary consensus-based standards in lieu of regulations.

Aviation Private sector standards developed by SAE serve as the basis for more than 50 Federal Aviation Administration (FAA) technical standards orders and advisory circulars. Furthermore, in 2005 alone, the FAA referenced 15 voluntary consensus standards developed by the American Society for Testing and Materials (ASTM) which addressed light sport aircraft instead of developing their own federal regulatory standards. Across various industries, ASTM has worked in partnership with government, industry, consumers and other stakeholders to the extent that now over 3,000 ASTM standards have been incorporated by reference in the U.S. Code of Federal Regulations.

Nuclear The Nuclear Regulatory Commission consistently reviews its requirements to determine those that can be replaced by consensus standards and participates in standards development efforts to assure that public health and safety are maintained. This includes the application of consensus standards to the operation of nuclear power reactors.

Energy Efficiency The U.S. Department of Energy uses a National Electrical Manufacturers Association (NEMA) standard for determining some of its minimum efficiency levels.

Dental Twenty-eight standards developed by the American Dental Association (ADA) are recognized by the Food, Drug, and Cosmetic Act.

Pipelines The Office of Pipeline Safety (OPS) has incorporated by reference standards from two private sector efforts, The National Association of Corrosion Engineers and the American Society of Mechanical Engineers (ASME). All parties communicate regularly on standards that are existing, under development and needed to address pipeline integrity.

Aerospace Close to 1,200 national aerospace standards developed by the Aerospace Industry Association have been adopted by the U.S. Department of Defense.

The Consensus Process and Standards Address

Many Limitations of Government-Centric Regulations . The consensus-based process and the sort of voluntary standards that may be developed through it offers a number of key benefits:

This approach distills industry best practices on the particular issue. By incorporating practitioners, the consensus process assures that any solution builds upon existing and proven approaches.

It includes key stakeholders in the development process, which ultimately assures wider insights and support. Involving non-business stakeholders assures that their perspectives are considered and adds greater validity in the wider community for any outcomes.

A consensus-based process lays the foundation for a collaborative group to form that can actively move the effort forward. The broad-based nature of the approach helps to create a viable support base for the advancement of any solution.

It establishes a mechanism for ongoing revisions to reflect changing technologies and evolving environments. This is because consensus-based standards are generally updated on a frequent basis (e.g., every three years) by a standing technical committee. This avoids the problem of static regulations which can become outdated in time.

Existing Federal Policy Calls for the Use of Consensus Standards. Legislation and federal policy require the use of private sector standards in lieu of government developed standards where appropriate. Both the Office of Management and Budget (in Circular A-119) and the National Institute of Standards and Technology (with the National Technology Transfer and Advancement Act, or NTTAA) promote voluntary consensus standards created by the private sector as an alternative to agency-developed standards. The NTTAA makes clear “that this is not just a good idea, but a requirement where use of such standards is consistent with agency policy, and appropriate for agency purposes.”

In Urgent Situations there is an Expedited Fast- Track Option. Implementing a process that reflects the cardinal elements of openness, balance, due process, and consensus can often be a time-consuming process. However, the consensus process does allow for fast tracking when there is an urgent need for an outcome.

As a case in point, in the aftermath of the terrorist attacks, the 9-11 Commission was looking to identify a common approach to private sector preparedness that could guide businesses and other organizations. The Commission worked to convene a diversity of stakeholder groups to assess needs and existing guidance and standards. In an intense 90-day process that included input from over 400 entities, they ultimately produced a consensus-based recommendation that identified an existing private sector developed preparedness standard.

The 9-11 Commission ultimately recommended this standard as the National Voluntary Preparedness Standard, ANSI-NFPA 1600. As another example of private sector responsiveness, many of the standards used by local governments which enhance water conservation measures were jointly developed with manufacturers working through the International Association of Plumbing and Mechanical Officials (IAMPO) in as little as one month for innovative and new products.

Applying the Consensus Process to Developing Alternatives to Government-Centric Initiatives

The voluntary consensus process is a proven strategy and one that can and should be advanced as the core approach to resolving challenges that face business and government alike. In a world where innovative and effective solutions are needed more than ever, consensus-based deliberations are far better at producing creative and well-supported solutions than government-centric legislation and regulations. Key stakeholders in the public and private sectors can play a critical leadership role in bringing these standards and approaches to bear. By bringing those diverse assemblies together through a collective and collaborative process, the result would be a more vibrant and innovative foundation for constructive engagement between business and government. Such an end can only serve to enhance the global competitiveness of U.S. businesses and strengthen our economic posture for years to come. 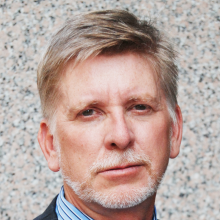