If you could go back in time and talk to a 17-year-old you, what would you say?  It sounds like the premise for a country song or even a comedy film, but it’s a serious question when you think about preparing for the future.

At my very ripe status in life (middle aged but not quite yet a dinosaur museum piece), I’ve found myself trying to look at the world through the eyes of my children (two teenagers and a preteen), as well as some of the young people I’ve had as recent interns or on my staff.  Preparing for the future is always a risk, especially if you’re trying to gauge the future of business.

Trends, like technology, come and go. But today, trends and technologies are coming at an increasing rate, and it looks like the future holds a pace that is faster still.  Case in point: pull out your current smartphone and compare it with the one you had two years ago.  You’ll wonder how you ever got anything done with that antique.

The unfolding data revolution is contributing to this pace of change, as the collected information that was once considered an afterthought is today revealing gold mines of opportunity in every industry imaginable. Long-established industries, such as manufacturing, are transitioning into business operations that legends such as Henry Ford and Andrew Carnegie would never recognize. Even the music industry is not immune to rapid change driven by data. Today, more people stream music than download it, let alone purchase it at a store. Everyone from the guitar player to the video director to the songwriter and producer, and the recording executive has had to evolve to dynamic marketplace.

I saw all of this firsthand recently when I met an executive with Project Music Nashville, which is the first technology accelerator for the music industry. A product of the Nashville Entrepreneur Center (in partnership with the Country Music Association), the accelerator offers a 14-week boot camp and mentorship program with $30,000 in seed funding for the participating new businesses and entrepreneurs. There are eight companies taking part in the newly formed accelerator, which is funded and mentored by nine investment partners.  These companies and the people behind the effort know they have to compete for listeners’ ears and, perhaps more importantly from a business perspective, their dollars. As a result, they are driving an evolution in a business model that has been slow to adapt to rapidly advancing technology. What worked for the music stars a decade ago simply will not suffice in today’s streaming landscape.

These same business environment adaptations are also challenging the course of aviation with smaller and more capable drones, as well as cheaper and more nimble robotics and 3D printing. These three fields—drones, robotics, and 3D printing—once the subjects of comic books and science fiction are coming together to challenge supply chain processes and personal health too.

Want that pizza or new bestselling book in 30 minutes or less? You can bet Amazon and a host of other firms want to give it to you for just the right price, and they aren’t afraid to revolutionize how they bring it to you, either.

As for robotics, while it’s nice to have a robotic sweeper zip through your hallways picking up after you and the rest of the family, the advent of personal home robotics is not far off. Furthermore, how robotics and 3D printing are restoring lives for grievously wounded service members who have lost limbs or bone fragments from their military service is awe inspiring and mind blowing. Those contributions, however, are applicable far beyond restoring military personnel injured in the line of duty. They also helped restore to health people injured in the Boston Marathon bombing two years ago, and there are untold applications in other emergencies across the country.

And then there is cognitive computing, a computer that truly does think and act by itself. As much as we may imagine a “thinking” machine to be Hal from the movie classic 2001: A Space Odyssey or Ultron from the upcoming Avengers sequel, cognitive computing is working with health care professionals, city planners, educators and more  to make everyday life for everyday people better in this country and around the world.

All these dramatic changes and emerging issues bring on a host of challenging and often difficult questions that should not be ignored or glossed over. In fact, they beg for informed and insightful discussion, and they also beg for something else—patience and a willingness to adapt.

Imagine trying to tell your 17-year-old self to be patient and ready to adapt. Can you imagine the reaction you’d give to the person who told you that? If it was your parent or a teacher, you’d probably think, “You’re crazy and out of date you ole’ geezer. Step aside. It’s my turn.”

That would not be an inappropriate response for a teenager on the brink of adulthood, but the fact is that patience and a willingness to adapt are hard for anyone, regardless of age and experience.  We know what we know because we learn it and live it, and when something comes along that changes the way we learn and live, it’s often hard to deal with. It upsets the status quo. That turbulence, while disruptive, can bring something more, something new: opportunity.

That’s one of the things I enjoy about the portfolio I have at the Chamber Foundation.  Everyday, there is a new breakthrough, a new challenge, a new way someone has changed the establish order. Nothing is ever static. And in the world of business, if everything stays the same, it means no progress is made.

And no 17 year old or middle-aged-not-quite-a-dinosaur-father-of-three is looking for things to be the same either. We all want progress and wonder. That comes from more than a world of emerging issues but rather one of emerging opportunity.  That is something we should always be willing to adapt to if we want a future full of promise.

As people who believe in free enterprise, we should want no other type of world. 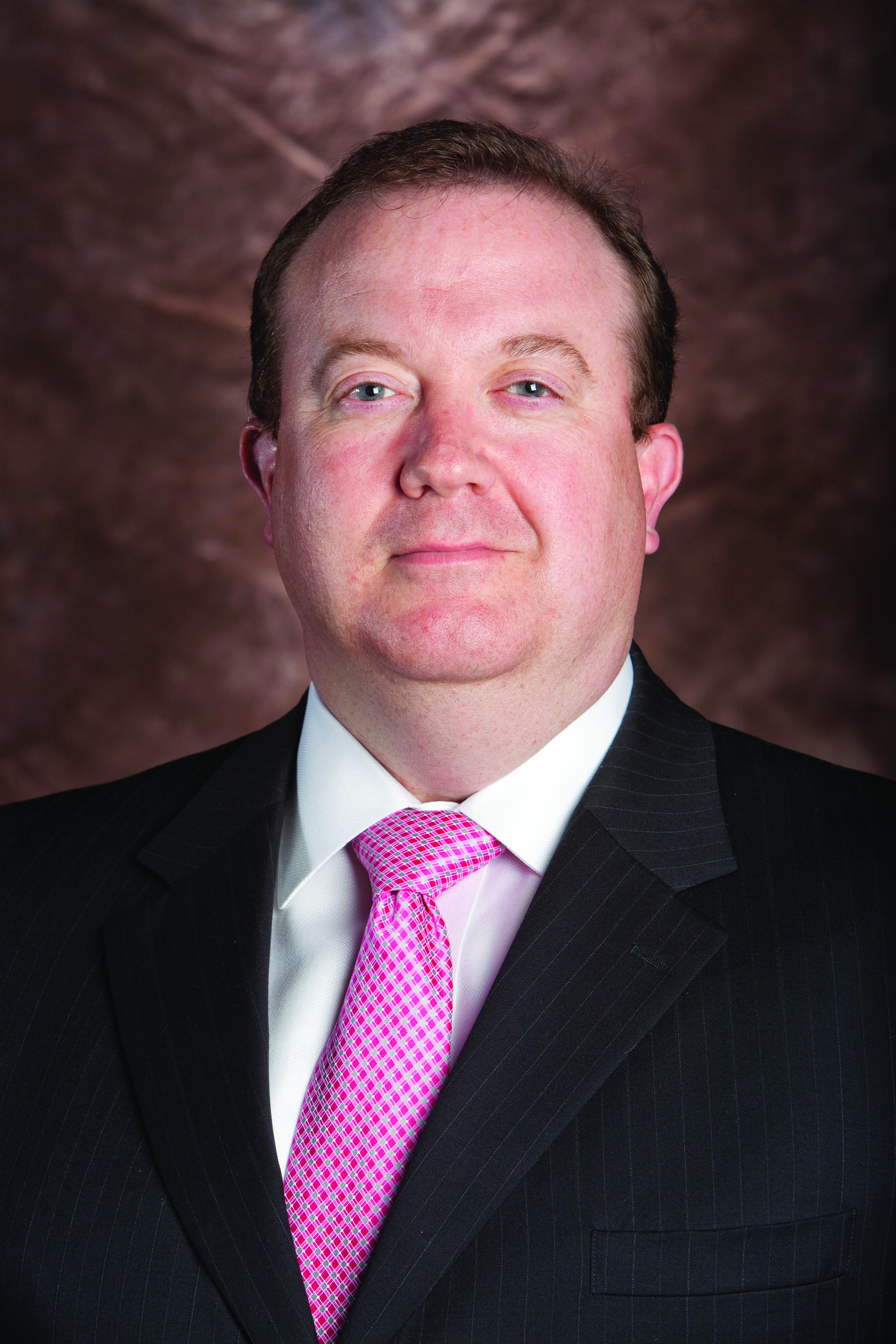 Rich Cooper is the vice president of research and emerging issues for the U.S. Chamber of Commerce Foundation.