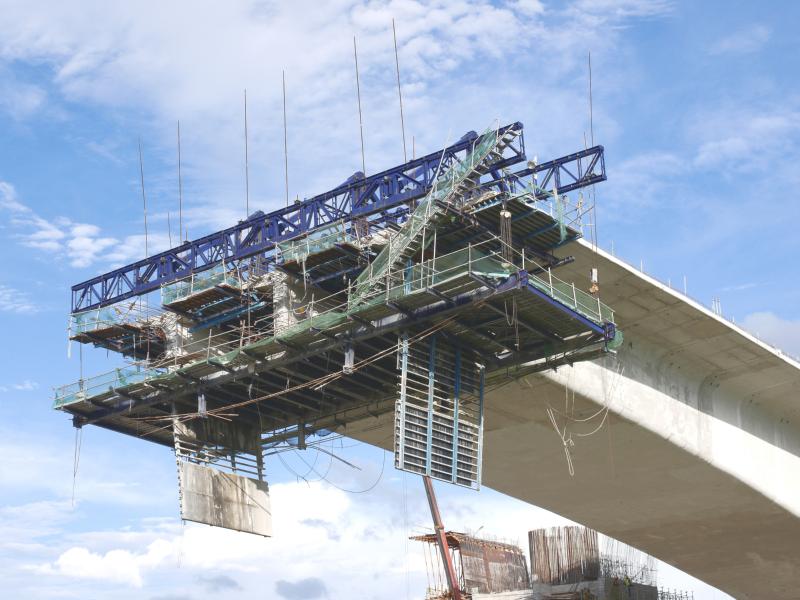 Of late, infrastructure has become a predominant topic for national investment. With crumbling roads, bridges, and other economic driving structures overstressed, in poor condition, and in need of dramatic improvement, there is little question that changes are needed in how we manage and develop infrastructure to improve the U.S. economic future. America’s current fiscal challenges, combined with failings in our existing infrastructure, are drawing increased attention to privately financed public-private partnerships (PPPs) and other less-traditional approaches to enhance and improve infrastructure delivery. With the private sector potentially taking on more responsibility for infrastructure services through PPPs in sectors traditionally financed by government, questions are emerging as to how private providers can help to address public-sector concerns like infrastructure protection and resilience.

On July 19, 2011, the National Chamber Foundation, in cooperation with U.S. Chamber of Commerce’s Let’s Rebuild America initiative, hosted a Business Horizon Series event that brought together experts on infrastructure protection and resilience, as well as leaders in the infrastructure investment community, to discuss the role of private investment in infrastructure resilience. This paper builds on that event by investigating how a PPP approach to infrastructure delivery influences the potential for a facility to become more resilient to natural disasters or terrorist attacks.

Conclusions suggest that even though PPPs are not a panacea for improving infrastructure resilience, they provide a number of structural conditions and incentives that, if properly leveraged, can influence the overall resilience and economic return of U.S. infrastructure facilities. 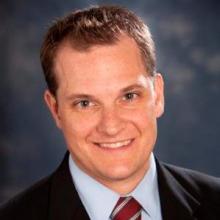