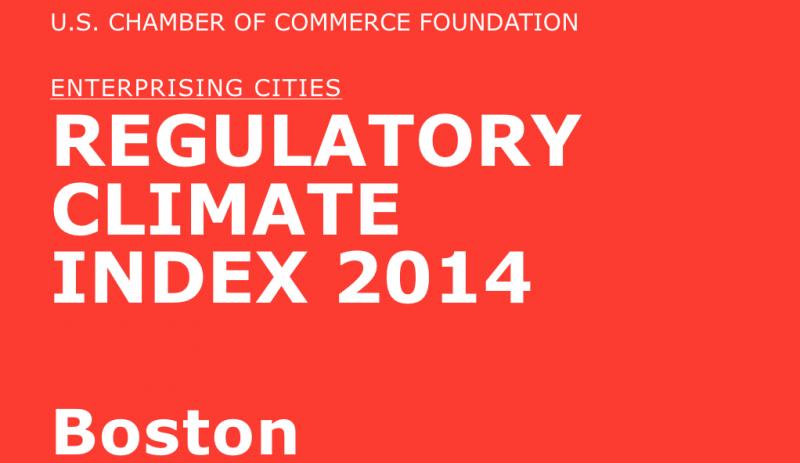 Boston serves as the cultural and economic center of New England as well as the capital and largest city in the state of Massachusetts. The city’s prominent role in the American Revolution, significance as a major international trading hub in the late 1700s, growth as a major manufacturing center in the 1800s, and present leadership in the knowledge-based economy are emblematic of U.S. economic history as a whole. Boston’s economy and demographics are diverse, strong, and well equipped for global competition in the 21st-century economy.

Greater Boston’s strong communities—with the concentration of world-class research, cultural, and educational institutions—have helped create an innovative economy. The city produces an estimated gross metro product of $336.2 billion, with a population of more than 636,000 in the city and 4.4 million across the metro area. Local high-growth industries including engineering, biotechnology, health care, and education have attracted young adults, skilled workers, and a diverse population to the city. The business community, universities, nonprofit organizations, and neighborhood groups are collaborating to ensure that the city is well equipped for the future.

Among the cities under review, the 2014 Regulatory Climate Index ranks Boston in fourth position, with the first place representing the most efficient regulatory environment.

Boston is well above the average across the 10 cities covered in this report—very close to Raleigh and just above Atlanta. The Index shows that Boston performs well in permitting of construction projects, transferring and registering property, and litigation involving contract disputes.

Where Boston is Doing Well

The Mayor’s Office and Boston Redevelopment Agency, with support from the business community, have embarked on a number of initiatives to attract and support businesses in the city. Launched in 2010, Boston’s Innovation District is an effort to convert 1,000 acres of the South Boston waterfront into an urban environment that fosters innovation, cooperation, and entrepreneurship. The program boasts more than 200 new companies across industries and has added more than 4,000 new jobs to the city. Another effort, LifeTech Boston, aims to expand an already well-established technology and life sciences sector through five cluster areas across the city.

Boston has implemented programs to aid new firms and businesses with access to capital and funding for business ventures in the city. The Boston Industrial Development Financing Authority and Boston Local Development Corporation offer tax-exempt bonds and loans up to $250,000 for local companies and not-for-profits. Additionally, the Boston Redevelopment Authority, with the support of the state government, offers tax-related financial incentives to promote development, encourage job growth, and support economic activity.

The city of Boston provides a number of tools to build a business environment that is welcoming and hospitable to businesses. Boston has launched programs to assist start-up companies and businesses with local regulations, permitting, and licensing. The Boston Business Hub allows small businesses to connect with a business development expert in the city government to answer technical questions about local regulations. Businesses can use the Mayor’s Citizen Connect program, which features a mobile application and Twitter account to connect constituents with city officials to answer questions and provide assistance with business permits and local regulations.

Overall, Boston has an above-average assessment across the five areas of business regulation covered in this report. Boston is fourth in the overall ranking, which reflects the city’s commitment to improving the number of procedures and waiting time for entrepreneurs and small businesses complying with local regulations. Boston has invested in a number of programs and initiatives to strengthen the business environment, provide access to capital, and encourage economic growth at the local level. Bringing the costs of compliance for local regulations in line with the best-performing cities in the report would strengthen its overall business environment.

See the attached PDF below for more detailed charts and graphs relating to Boston and the 2014 Regulatory Climate Index.